Everyone is excited for the newly update of Fortnite Game and its release date. Well it has finally been launched its big updates. And the wait is over, Epic Games made its fanbase stare at a black hole long enough, and has decided to end its cryptic blackout and has made a fortnie a big update and has named Chapter 2.

Lets talk about its New Features:

After the update we all know that we are getting the skins of guns and clothes. We all know that fortnite is placing new map and Yes it has updated with new amazing maps. In the chapter 2, it includes island which is split by small water inlets, letting players either swim, fish or use boats. Now we can explore 13 new locations too. Epic games has updated new skins, emotes and guns.

Epic Games had confirmed “The End” event would take place on Sunday 13 October.

Epic games said that this new season means more fun and “less grind,” but that remains to be exactly true. Before, the Battle Pass was giftable and offers over 100 unlockable in-game items, but account levels now extend up to 250.

Here are some Fortnite chapter 2 pictures: 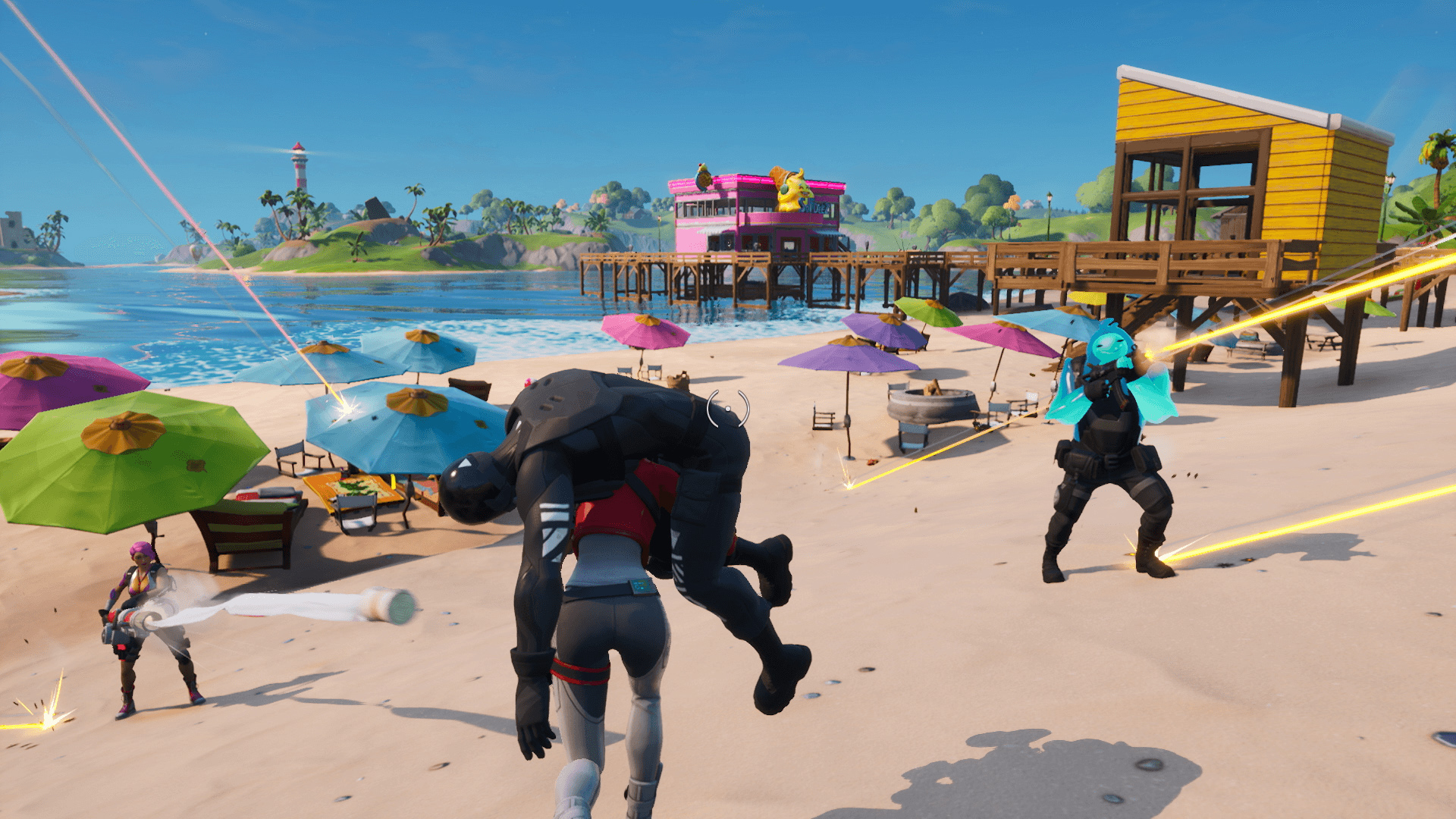 Prazwol Shrestha - July 7, 2020
0
PUBG Mobile Mod apk: is the best Android & iOS game which is really awesome with comparing to its graphics and gameplay. First, it...

PewDiePie and Bulbware created the game “Poopdie” (Update is Out Now)...