Need for Speed Heat is a racing games where you can get variety of wonder cars. The in-game map features diverse geography, including mountainous areas and open fields. You can take part in illegal street races at night, which would earn players rep.

The game will feature with 127 cars from 33 different brands including ferrari. The game will be more addictive where you can see from the trailer. 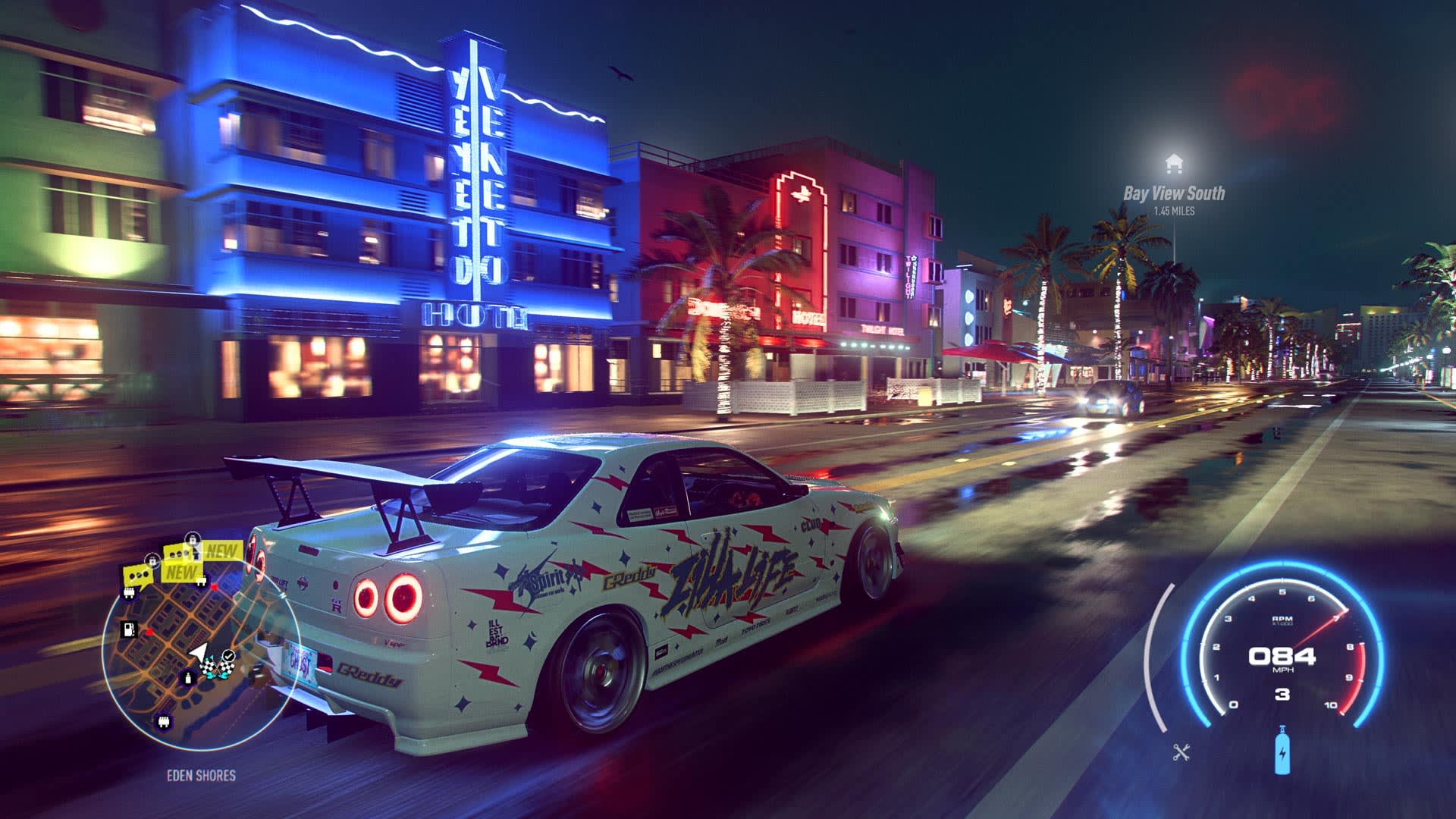 Releasing date and its Price

Need for Speed Heat will be releasing on November 8 on PS4, Xbox One, & PC via Origin.

Early access will be available from 5 November to those ordering the Deluxe Edition on Origin Access Premier. There will also be the ten-hour trial for EA Access members.

Prazwol Shrestha - July 7, 2020
0
PUBG Mobile Mod apk: is the best Android & iOS game which is really awesome with comparing to its graphics and gameplay. First, it...